In addition to his two published books, Tim writes articles of a factual and historical  nature for several prestigious civilian and military journals and magazines around the world. But it is for his two acclaimed books, "Three Sips of Gin" and "Who Will Teach the Wisdom" that Tim is perhaps best known as a writer. The former book has sold on every continent in the world and the latter has become a text book of military wisdom at military learning institutions within the United States and United Kingdom

Tim is a gifted keynote and motivational speaker who draws from his own remarkable experiences throughout Asia, Africa, Europe, the Middle East, the Pacific Rim countries and the Americas to impart the extraordinary knowledge and wisdom for which he has become so well known to both civilian and military audiences alike around the globe. Tim has received several prestigious honors and awards for his speaking engagements

Tim is a highly regarded keynote and motivational speaker for corporate and military audiences around the globe. He has authored several published books one of which, Who Will Teach the Wisdom, is required reading at several prestigious learning institutions including the British Joint Services Command and Staff College and the State University of New York. In conjunction with a team of highly specialized military trainers, Tim lectures at a remote jungle training facility in the Caribbean which specializes in corporate leadership training and team-building as well as jungle survival techniques for the United States Special Operations Community

Nestled deep within a steaming rain forest in the Caribbean is a remote wilderness survival camp at which Tim and a small team of highly qualified specialist instructors  from around the globe use their unique skills to conduct leadership, team building and survival training at all levels for multinational corporations. It is at this unique facility too that Tim and his team also conducts jungle survival and jungle warfare training for some of the world's premier Special Operations units 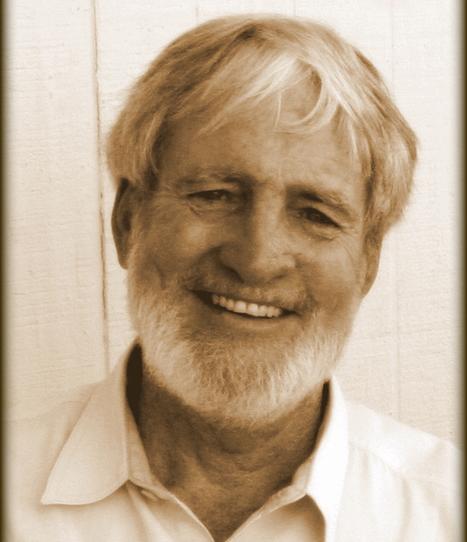 Quote of the day

There can be no harvest if you have planted no seeds.